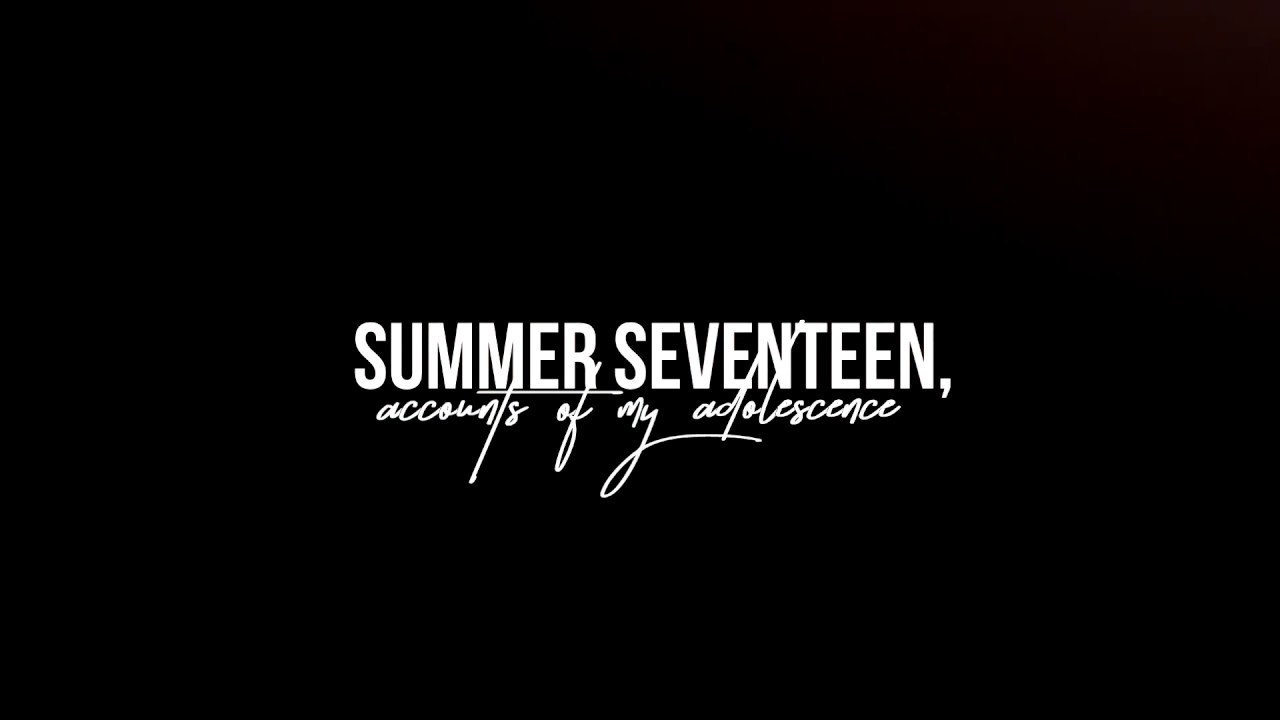 I let this guy first ruin my life in 2017, it’s now 2019 and I’m still having sleepless nights over him. Is this what happens when someone with Emotionally Unstable Personality Disorder (EUPD) meets someone with Emotional Detachment Disorder (EDD) and everything implodes. I have too many feelings, they’re all are too intense and his apathetic towards all of them. The problem wasn’t me, my intensity manifested into passion and lust and I became addicted to the feeling of him wanting me – it was comforting. I literally sacrificed my sanity for a comforting summer 17, just to drown in tears for the following 7/8 months. At one point, the possibility of missing carnival to spend it with him was on the table. But once the initial elation settled, all this guy ever did was disappoint and drop me at his own discretion and then blame it on his depression.

“You Gave Me Panic Attacks & Called It Love”

Our “relationship” transformed into a cycle of attraction and rejection – always on his term. The saddest thing is that I’ve since dated several other people, it’s been more than a year after we finally stopped talking and his still the most significant romantic situation of my adult life. It was a situation doomed from its commencement because logistically and logically it wouldn’t have worked – he was an age inappropriate post hospitalisation rebound. I was vulnerable, incredibly insecure and felt lost. I was navigating the complexities of rebuilding a life I didn’t recognise and I enjoyed the flattery.

Up until last year, I still needed his validation. This is what I wore the last night I spent crying over him. It was a Friday night – he was meant to be staying the weekend. I had gotten all dressed up in Ann Summer’s flagship Cecila body and actually connected the suspender straps and hold ups. But he never came, he never even picked up his phone. I drank my weight in Echo Falls, posted “thirst trap” videos to incite sometime of reaction from him and cried myself to sleep. I will always love Akim, simply for giving me the strength to cut this dude out of my life. He drummed in how unhealthy and self depreciating this cycle was

It could all be so simple but you’d rather make it hard. Loving you is like a battle… and we both end up with scars

I’m annoyed at myself because in the beginning I didn’t want him. He isn’t particularly attractive, ambitious nor is he fantastically rich.. but he was nice. I’ve spent many hours trying to diagnose what went wrong. I let him chase me, wear me down and catch me, then play with me. For awhile I wondered if the only reason I wanted him, was because he didn’t want me. I still ponder this I have a problem with catch and release, I. It would’ve been humane if he just let me go or I just swam away but he let me flail and flap about. Did I just want him because he didn’t want me or because I have issues dealing with loss. The parallels between Phi & Chi is scary – I had no business dating either one of them. Chi was fresh off a 6 year relationship that ended in a failed engagement and had a similar aurora of emotional unavailability and inconsistency.

Is this just a silly game, that forces you to act this way. Forces you to scream my name… then pretend that you can’t stay

I chose Lauryn Hill Ex factor as my sole musical muse because this situation and that song, epitomise to me a toxic relationship. I indulged in a plethora of target behaviours to cope. He admittedly was not worth it – I’m permanently damaged over a guy, who didn’t deserve me (his words not mine.) Verbatim he told me he wasn’t “man enough” for me, that he was scared he couldn’t make me happy and that I’m better off without him. Despite this, I was the one who did all the crying. His the fucked up person, but his managed to settle down with a nice skinny girl and I’m just here. That sentence is full of a malice I no longer feel. Our somewhat relationship has turned in a weird co-dependent relationship where although I have closure, I’m emotionally connected. I’m stuck trying to fix his romantic issues with his girlfriend because I know it will make him happy. This is emotionally draining but therapeutic because at least it reassures me of the fact that it wasn’t me. I dodged a budget because anything romantic that would’ve blossomed would have been toxic and mutually detrimental.

← How Do You Solve A Problem Like Maria: Friendship
Dating While Depressed – Part 1 →